Visit with the three Webb Schools

Visit with the three Webb Schools

On December 8, 2014 representatives from all three schools as well as members of the Webb family met to discuss our common traditions, and ways to preserve for posterity.

We created a display for the three schools and discussed upcoming milestones for the schools.


Video from the visit

When setting up the display we found information about the founding of each school in books.  These quotes were used in the display.

From "The School Maker" by Laurence McMillin
Regarding William R. "Sawney" Webb and John Maurice Webb founders of The Webb School of Bell Buckle

They had already decided to join forces and Sawney had acknowledged John to be the intellectual “star”: “In consequence of my failure to finish my course . . . I will have to do drudgery all my days and stick to the grammar & dictionary.  You will have to do the polishing for the firm of Webb & Company.” 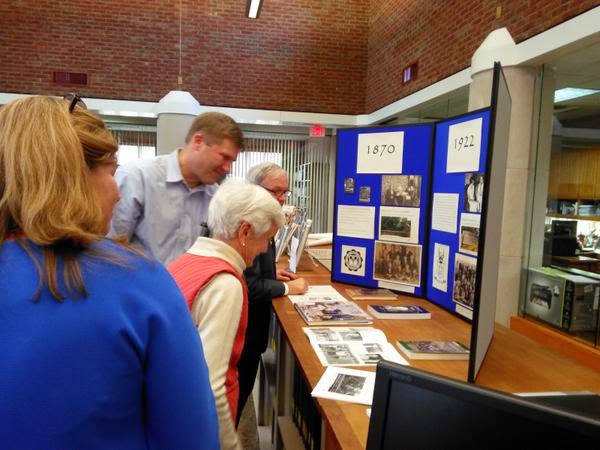 At Horner’s in the fall of 1869, Captain Webb and a fellow teacher expatiated on an educational Utopia. 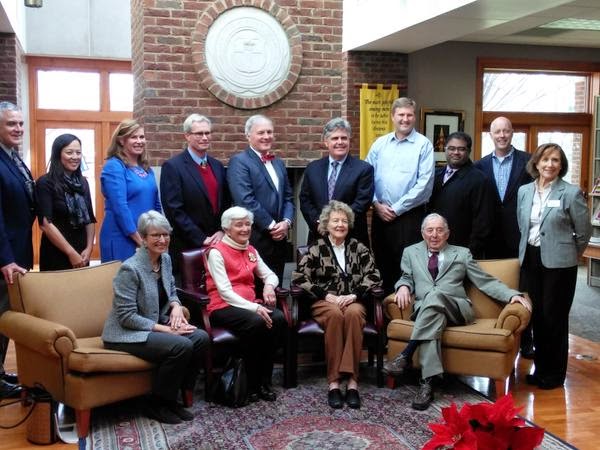 Ironically, Dad always said that the one thing that he didn’t want to do was to be a teacher.  He didn’t want to have anything to do with schools.  But when WWI came, the bottom dropped out of real estate in the Coachella Valley, and he sustained a devastating crop loss.  He was left with debts that forced him, first, to teaching in Bell Buckle for his father, W. R. “Sawney” Webb, and then to Claremont in 1922, where he started his own school on the grounds of the former Claremont School for Boys.  There he finally showed what he was really good at.  He could run a school, manage it well, and be admired for it.  He did not choose to be a schoolman; but once into administration, whether in summer camps or a school of his own, he found what he understood and did splendidly. 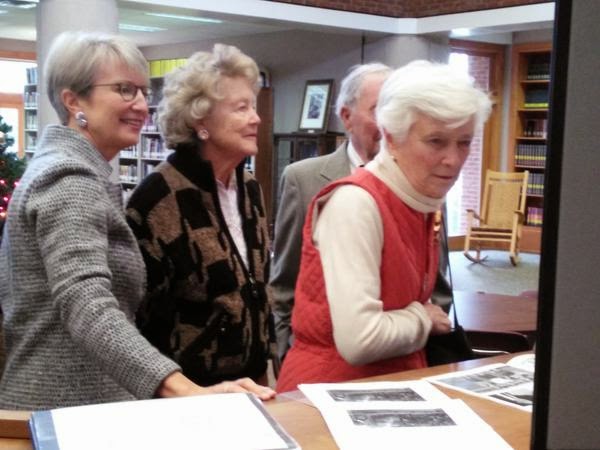 It was at Claremont that Webb began contemplating founding his own version of Webb School back in his hometown.  His aunt Vivian Webb was at 60 already something of a legend as the vivacious, tireless matriarch of Webb School of California.  “I talked more to Aunt Vivian than Uncle Thompson about starting the school.  She encouraged me to go ahead.”