First the much anticipated "Go Set A  Watchman" by Harper Lee 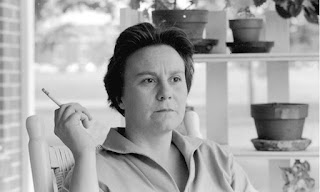 I have read a number of reviews on the novel.  Some are quite controversial and some say that there are many red flags about the timing of the release.


Second, I am really curious about Amazon Prime Day!

What is it? I have no idea!
All I know is that it is supposed to be the best thing since (or maybe better than) Black Friday!  So, I have filled my Amazon cart to overflowing just waiting for the day to get here, and for some amazing announcement for all loyal prime members!

Third, I am attending the annual KASL summer refresher in Paducah, Kentucky!

Tonight I went on a Historical tour of downtown Paducah Kentucky to see the flood wall murals .   After the tour I went to a small Mexican restaurant called Tribeca for an appetizer & apps gathering . 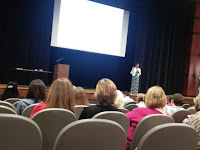 Tomorrow is a full schedule with all kinds of workshops and a keynote speech from Kentucky librarian, Terri Grief, immediate past AASL president. 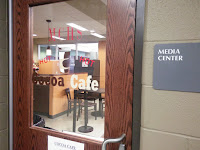 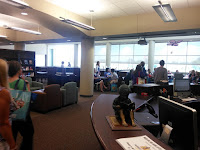