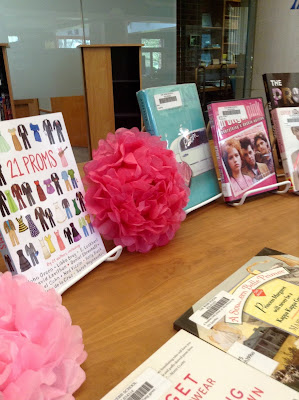 
Another Spring Event that we like to highlight is the Jr. / Sr. Prom.  This year's theme was Masquerade so we pulled in not only Prom fiction and non-fiction, but also books with the Masquerade theme.  I also send a "Prom Movie List" to students.  And of course, I help chaperone! 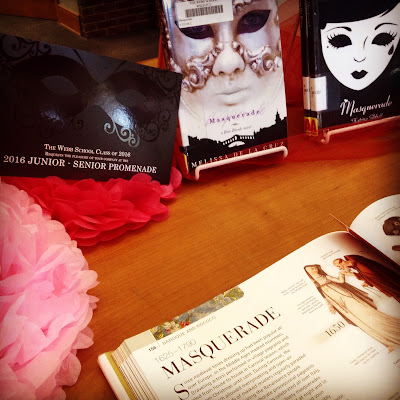 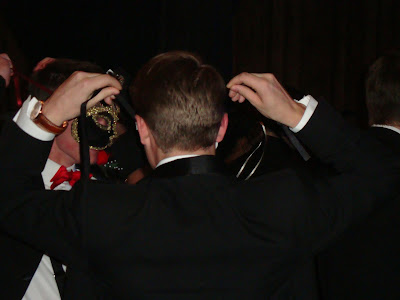