Celebrating Diversity all year round

at The Webb School Library
A series of holiday celebrations that represent the diversity of the students at The Webb School began in December. Our committee has organized the series as an alternative to just a one day "Diversity Day" event.

On Dec. 10, Hanukkah, the Jewish festival of rededication also known as the festival of lights, will be the first holiday celebration. 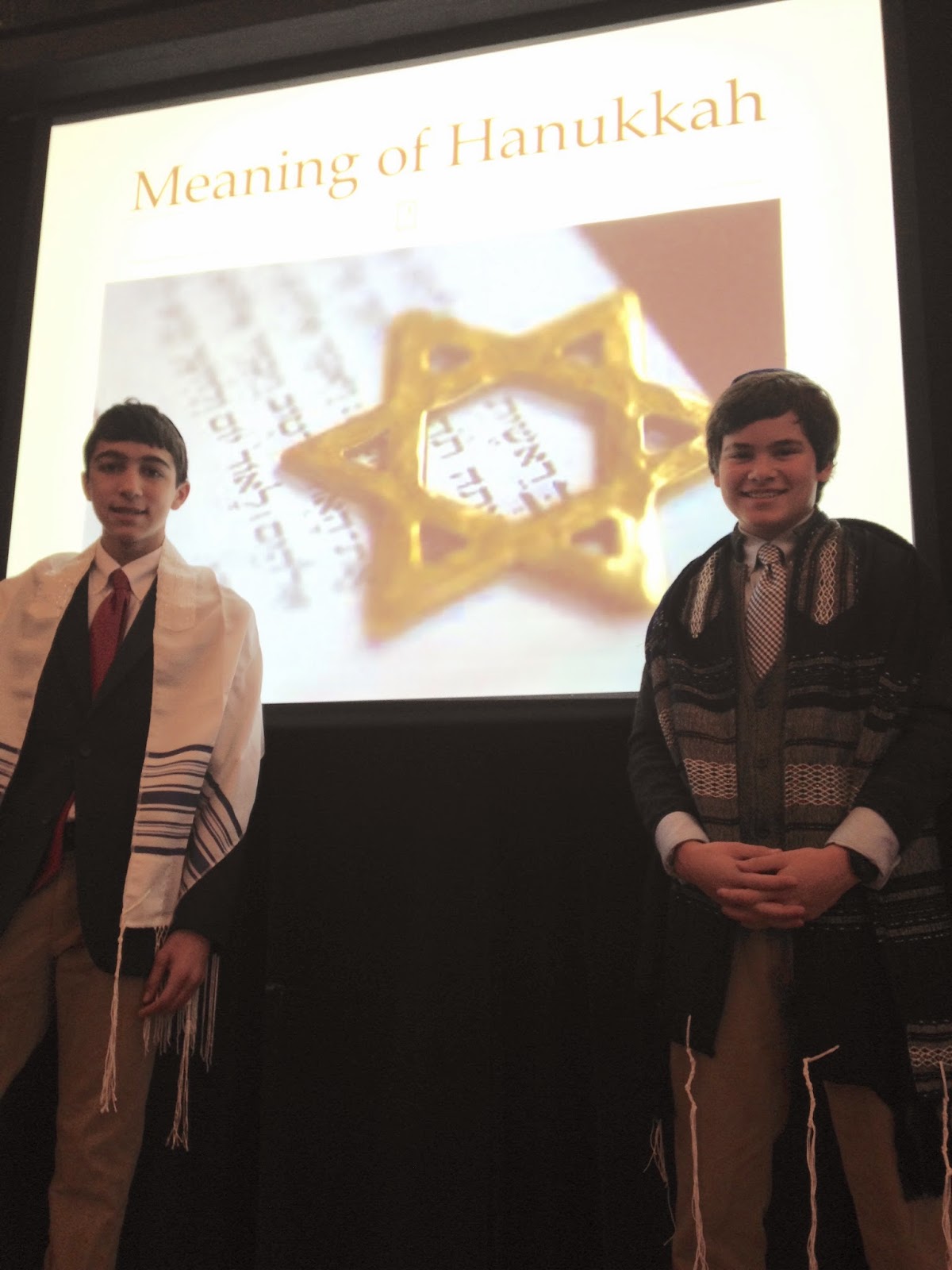 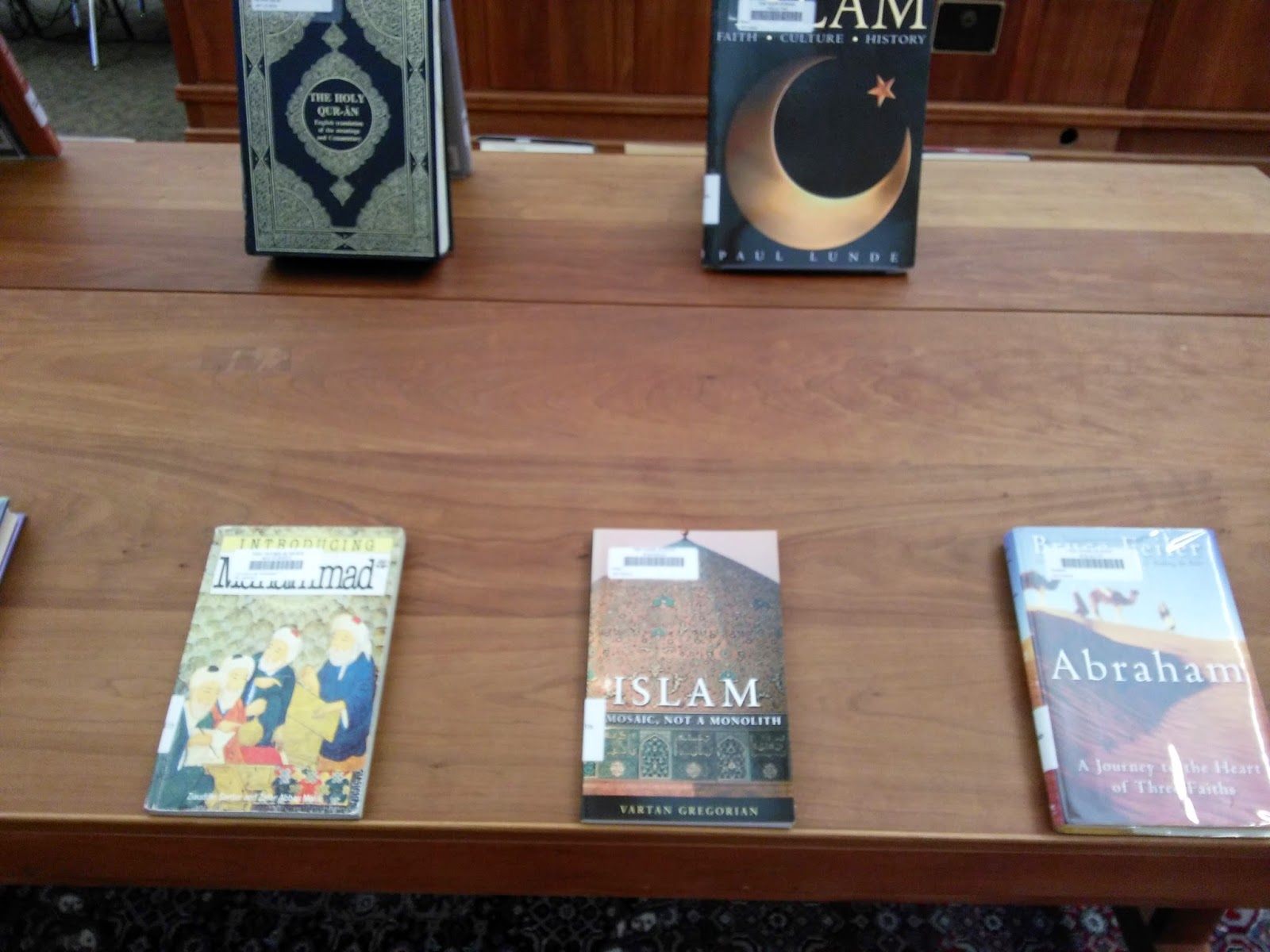 Jan. 7 -- Mawlid al-Nabi This holiday celebrates the birthday of Muhammad, the founder of Islam. It is fixed as the 12th day of the month of Rabi I in the Islamic calendar.
Slideshow 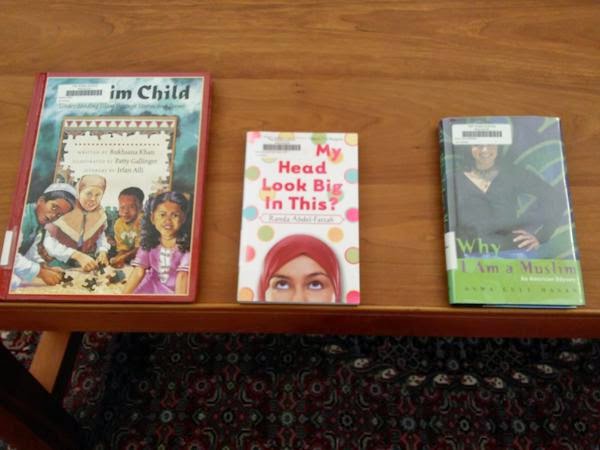 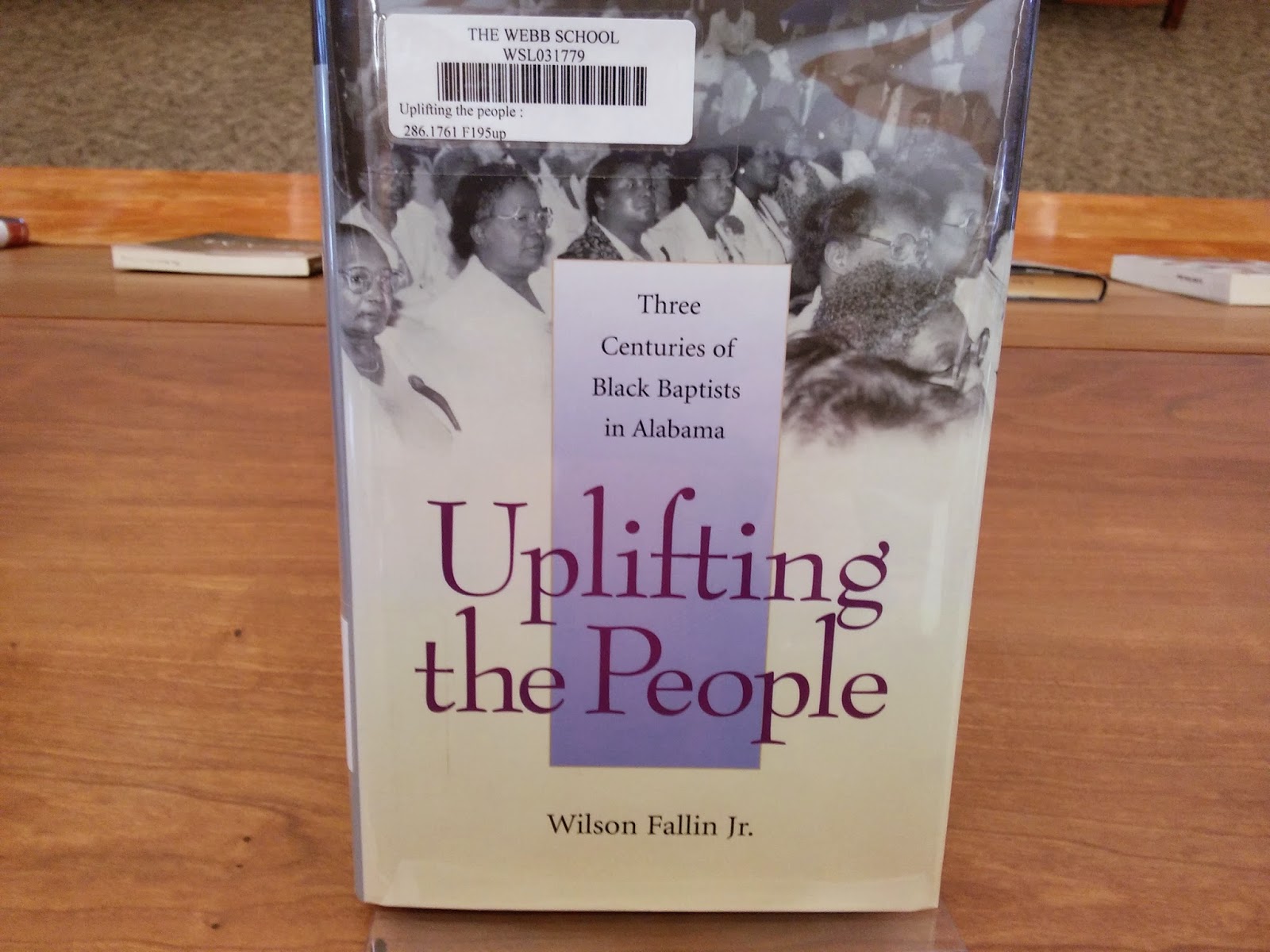 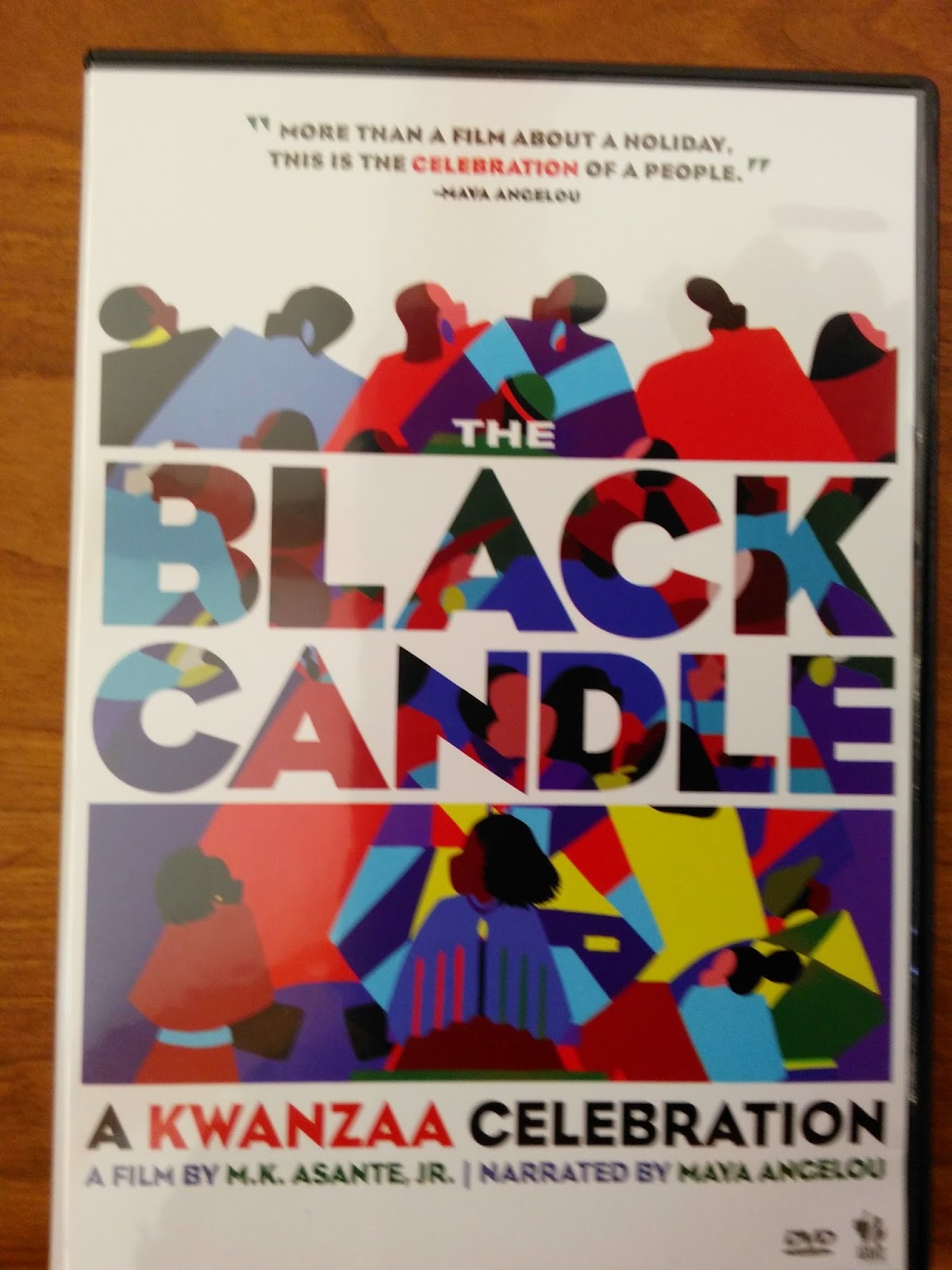 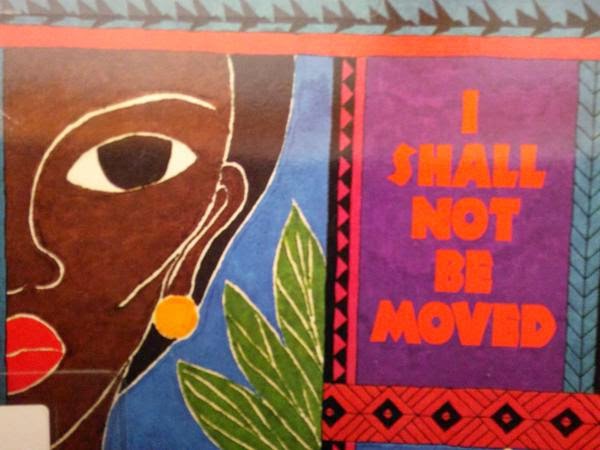 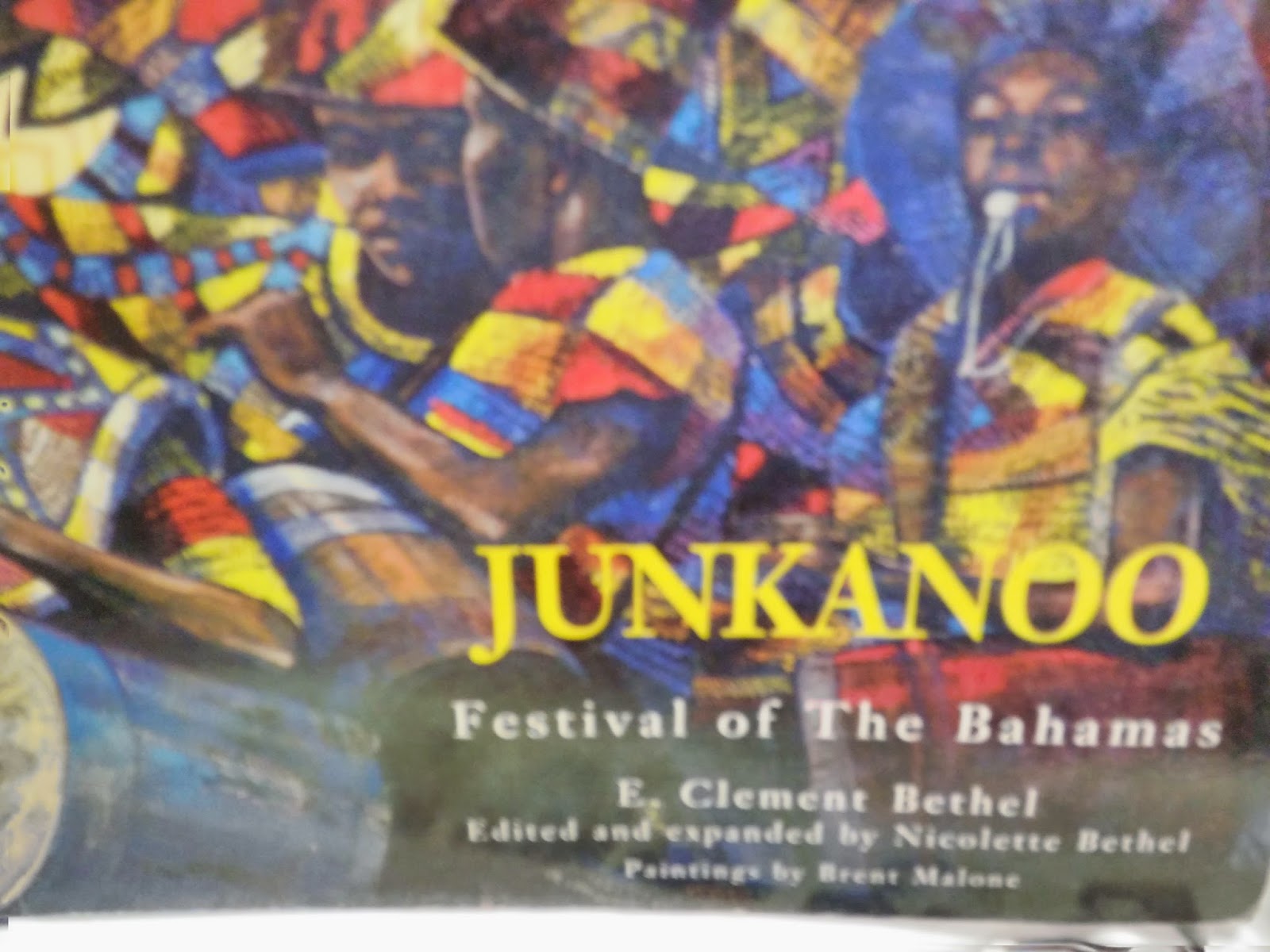 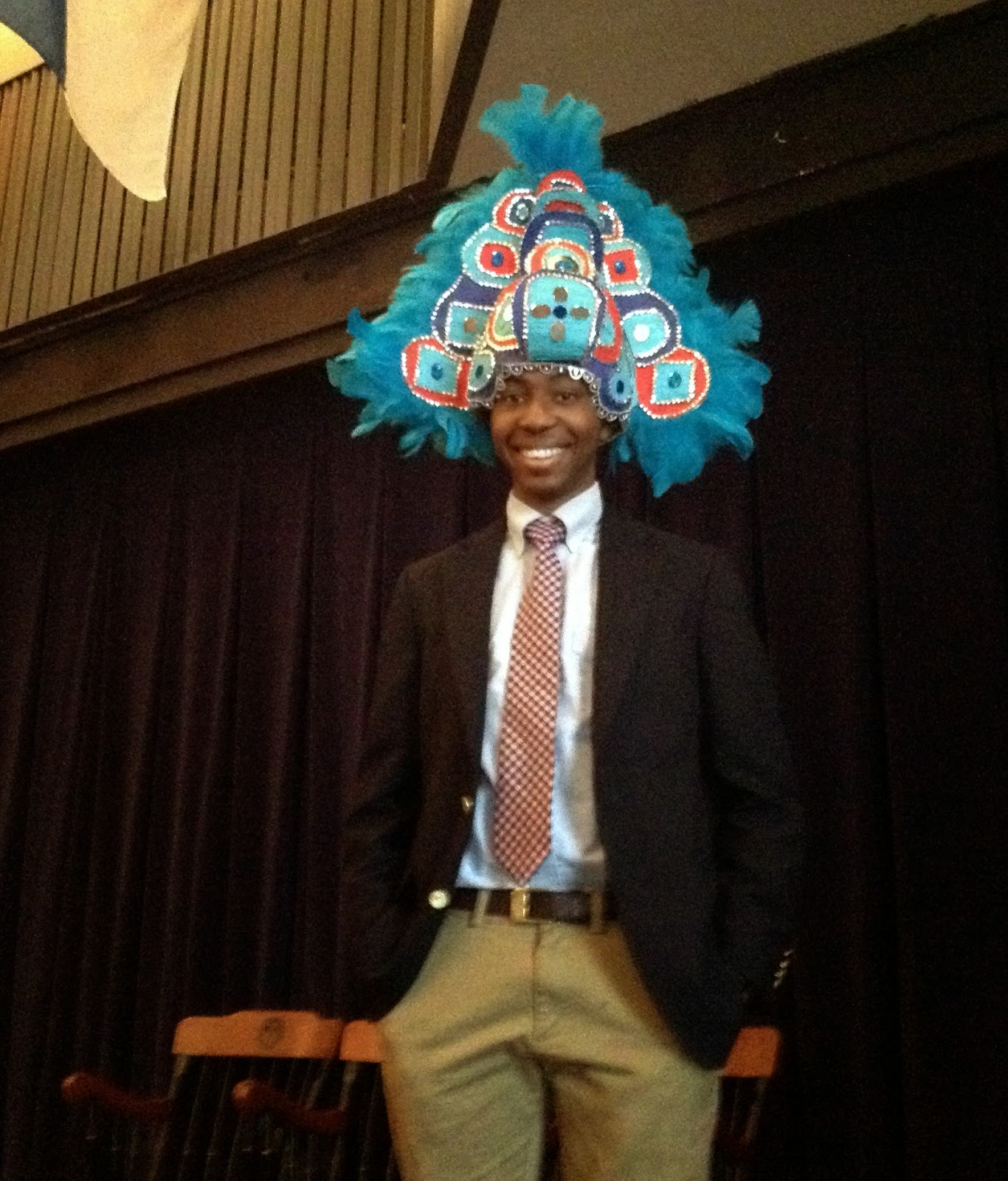 Feb. 18 -- Korean New Year or Seollal (on this day, people have a bowl of tteokguk -- rice cake soup--, ages are calculated according to the lunar calendar, and it is believed that each person becomes a year older after eating tteokguk); 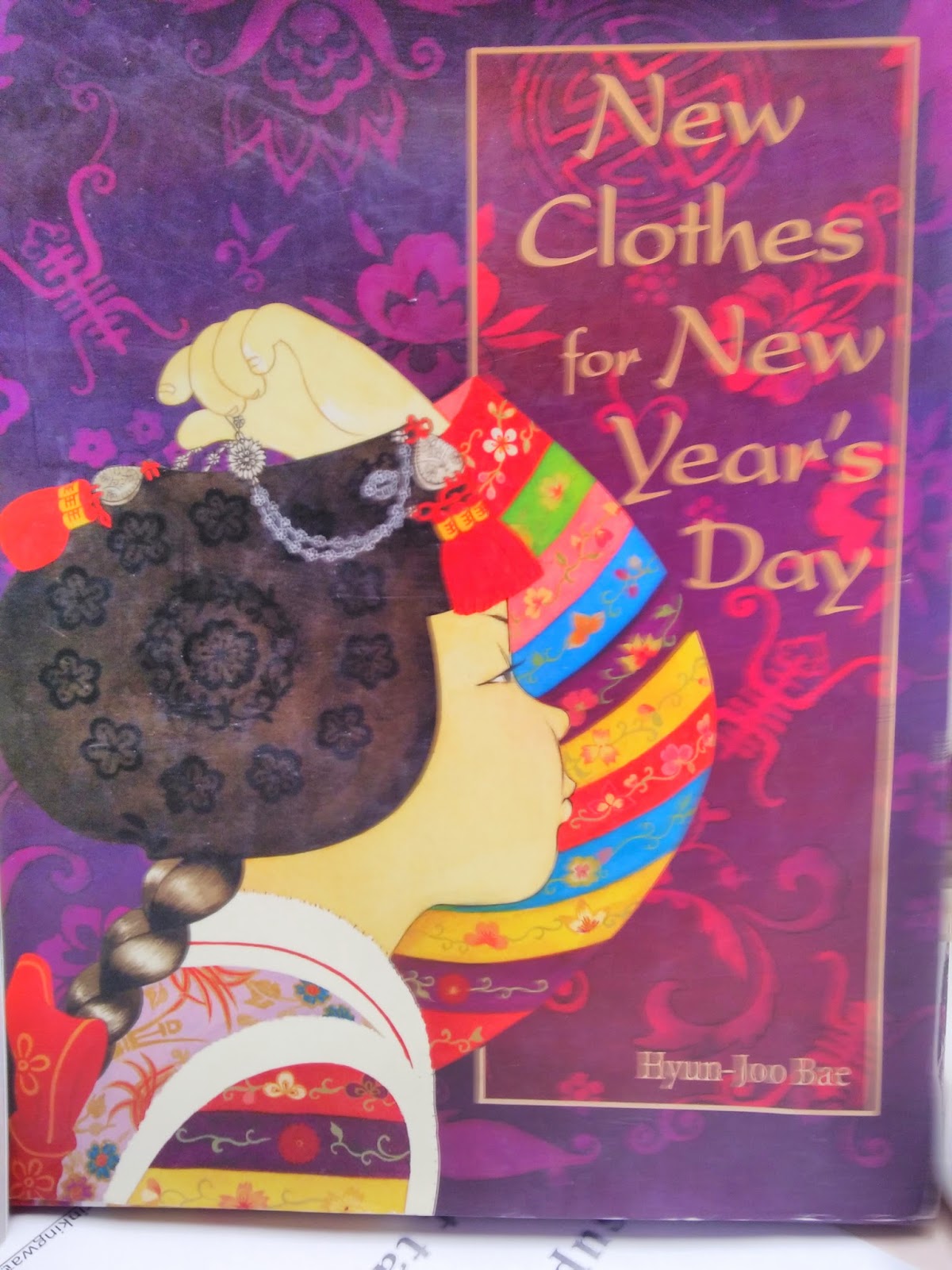 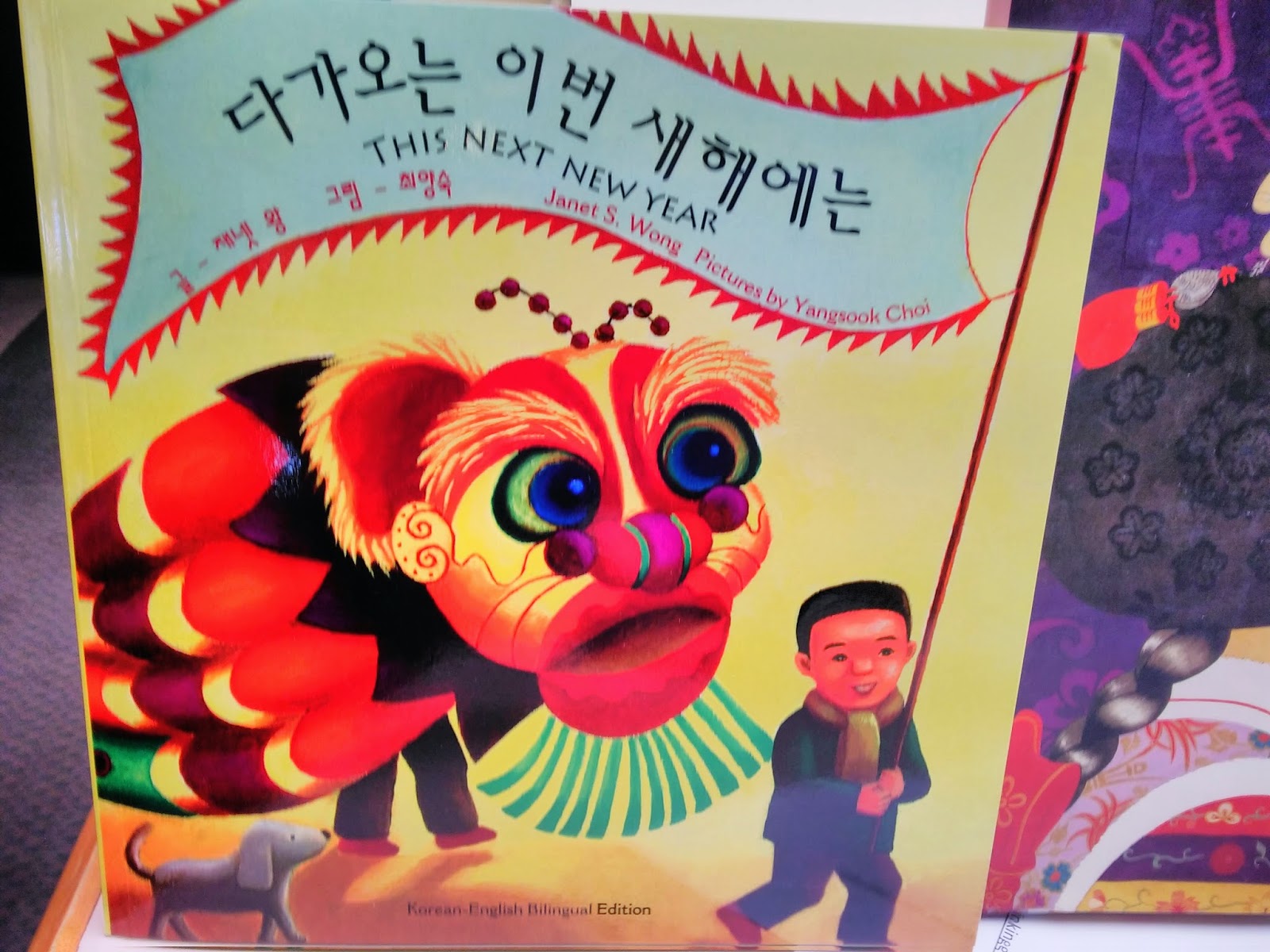 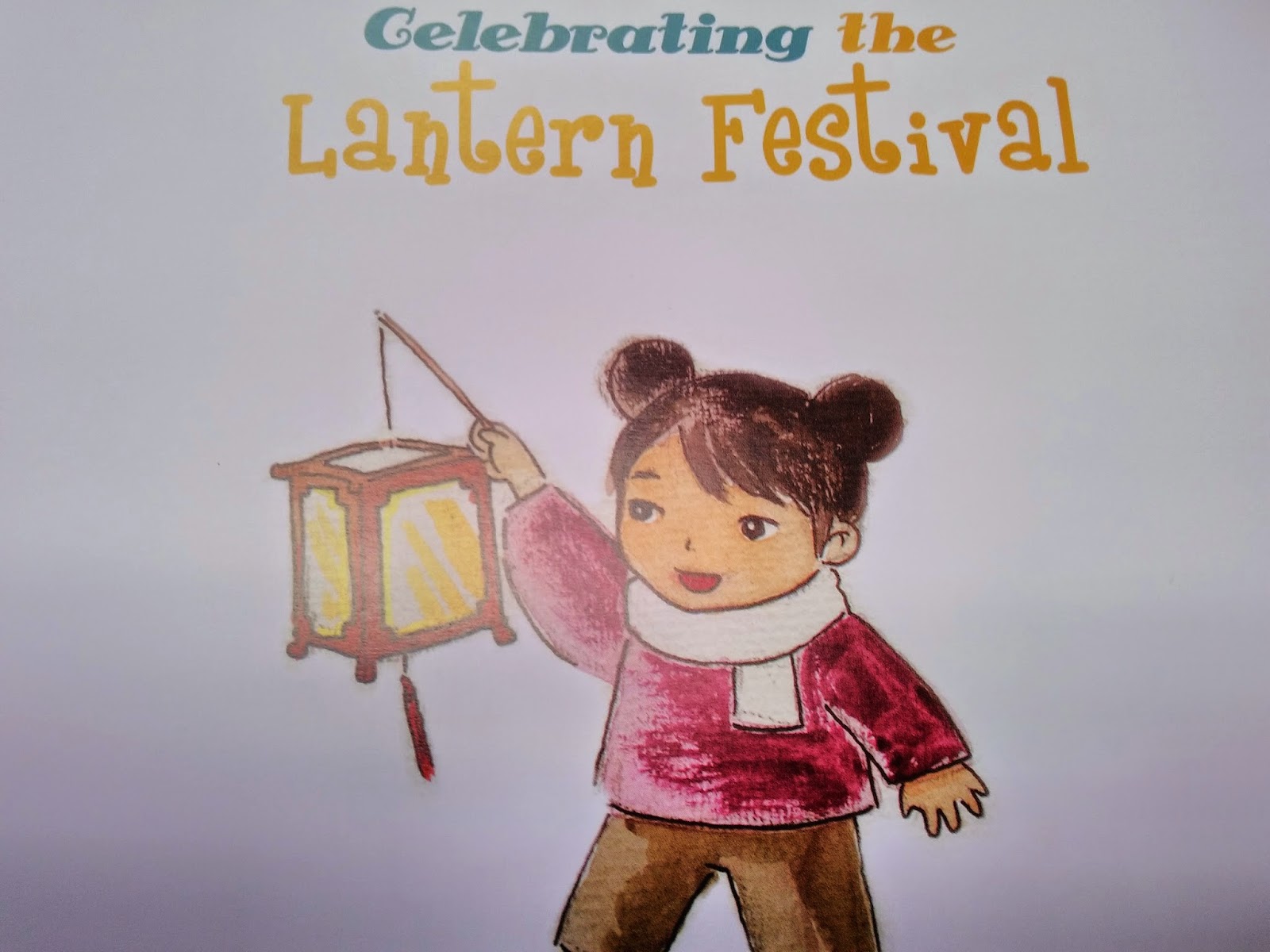 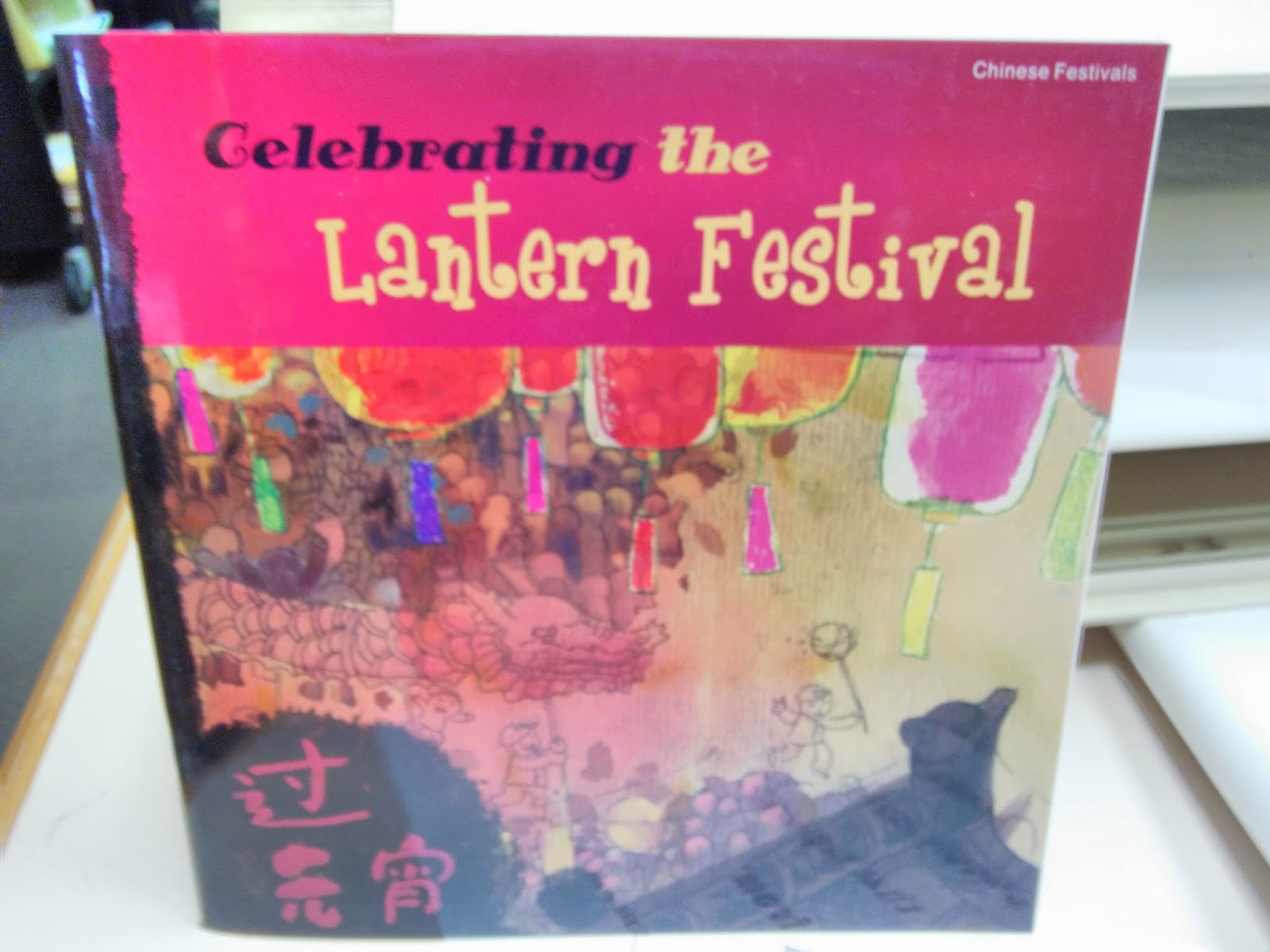 March 6 -- Holi Festival (a festival of colors that welcomes the spring and celebrates the new life and energy of the season is celebrated in India, Nepal, and other regions of the world 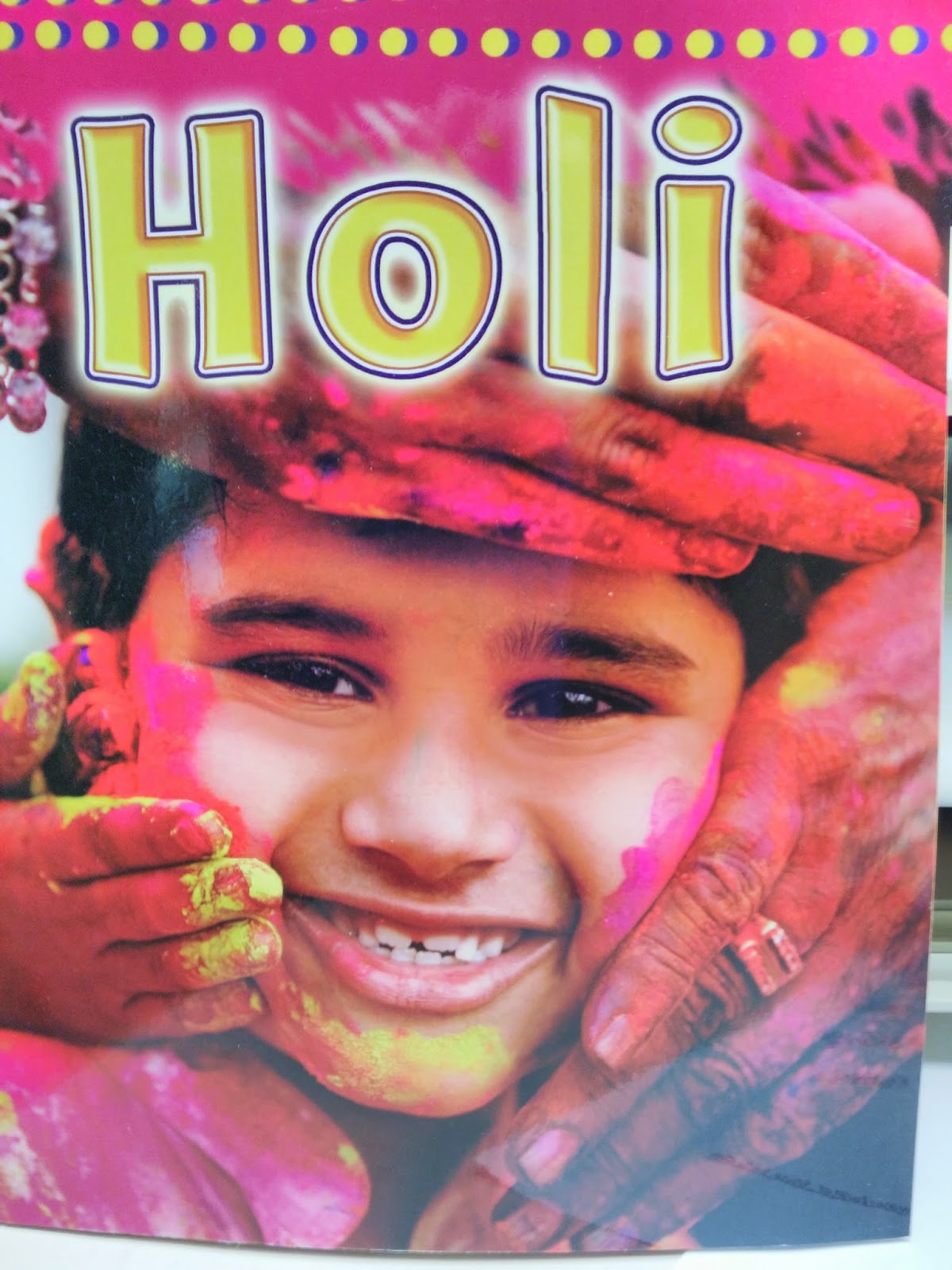