I have begun calling my blog/personal library journal


"Librarian Little: The Sky is Not Falling." 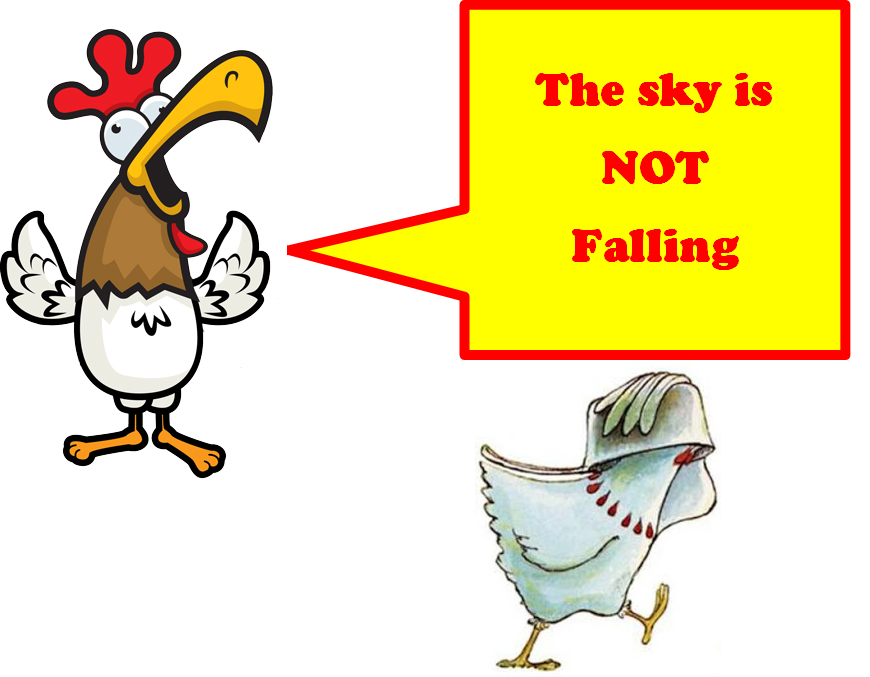 About three years ago, a book vendor gave me an article published by Seth Godin that made a huge impact on my response to others about the future of the library industry. The article, "The Future of the Library" was the source of much discussion and controversy. Though I believe being a "Librarian" is my true vocation/calling, it was not my first career.

For seven years I worked in the Travel Industry and that career path came to an abrupt halt on September 11, 2001.  I have to admit, at that moment I lost faith in my future career in the Travel Industry. That week in September all flights were grounded.  Then within a week after the tragedy nearly all of our clients cancelled their future travel.  I went from full time to part-time in that week, then a week after that I was job-hunting.    Before the tragic events of 9/11, I had seen the writing on the wall with reduced commissions.  Additionally, more and more of my clients were booking their travel online.  Then in March of 2002 airlines stopped paying commissions altogether.

I began the career transition into the Library Industry in February 2002.  Of course, there were those who criticized my decision.  They asked if I was not just going from one struggling industry to another.  And of course the infamous question "what do we need the Library for, now that we have the Internet?"  Trying to find a clever or educated response for this absurd question was tough.  It always caught me by surprise.  Especially, when the folks who asked the question seem to be serious.  But now I just give them Seth's article.  ... Well sometimes I get a little snarky and say "we probably don't need doctors and hospitals now that we have WebMD".

So here's a quote from the article:
"We need librarians more than we ever did. What we don't need are mere clerks who guard dead paper. Librarians are too important to be a dwindling voice in our culture. For the right librarian, this is the chance of a lifetime." -Godin 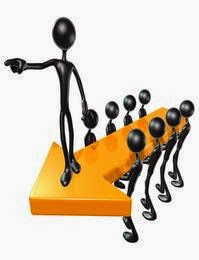 As I celebrate National Library Week and School Library Month, I would like to celebrate Library Industry leaders.

According to Merriam Webster  the definition of a Leader is  -- "one who leads"     And the definition of Leads is --- "a :  to guide on a way especially by going in advance  b :  to direct on a course or in a direction"


There are many leaders in the Library Industry.  At the very top of the industry are leaders like  Dr. James Hadley Billington the Librarian of Congress, and John Palfrey the Head of School at Phillips Academy, Andover who is also the President of the Board of Directors of the Digital Public Library of America.

There are also leaders of our professional associations like immediate past President of the American Library Association Barbara Stripling and current ALA President, Courtney Young, Head Librarian and Professor of Women’s Studies at Pennsylvania State University.

Of course as a high school librarian, I look for School Library Leaders and there are just too many to list.
However, here are some of my absolute favorites:

I look to ...
This week we will celebrate libraries and librarians at my school library.  I encourage you to do the same.
Look at my Twitter lists for Librarians to follow https://twitter.com/HannahLittle/lists/librarian/members